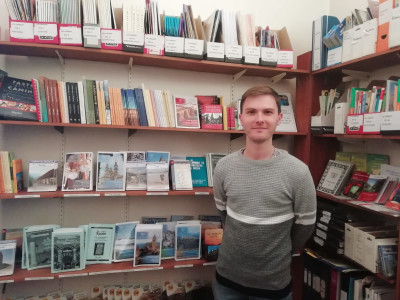 Thousands of people from all over the world travel the Way of St James every year. The United Kingdom is one of the countries with more presence in the different Jacobean Routes: only in 2017, it was the eighth country in the number of pilgrims who finished their Way in Santiago.

Much of this success is due to the Confraternity of Saint James, the Association of Friends of the Way founded in London, and that since 1983 has been helping pilgrims before, after and during their Way.

Making the most of our visit to the WTM fair in London, we visited the Confraternity of Saint James headquarters and talked with its General Manager, Freddy Bowen, about the evolution of the association, its challenges and the impression the Way of St James has left in the United Kingdom throughout its history. 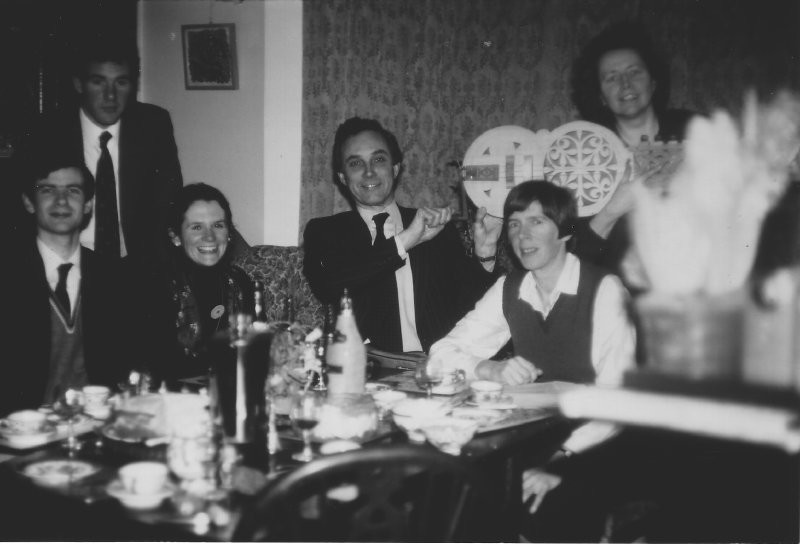 Founding members of The Confraternity of Saint James

The Confraternity of Saint James was created in 1983 by six people who shared a passion for the pilgrimage to Santiago. Their love of the Way led them to organise countless conferences and carry out many studies, articles and guides on the Jacobean Routes, turning their small association into one of the largest in the country. Thirty-five years later, Freddy Bowen admits that its evolution has been spectacular: “We are now a registered company and a charity with around 1,500 members. We have two pilgrim hostels on the Way, we have an encyclopaedic website and a very comprehensive library dedicated to the pilgrimage and the Apostle.”

Furthermore, in recent years, the Confraternity of Saint James has seen how the Way has become better known internationally, with more people seeking information, advice and guidance from organisations like this. “We work together with other associations, with academics and with our own members in order to continue with our original mission statement: to promote the Way and to support all pilgrims on their journey to Santiago," notes Freddy.

To achieve this dual objective, the Confraternity of Saint James organises various activities and events throughout the year, both for pilgrims who are going to do the Way, and for those who have already experienced it and want to tell their stories. In addition, volunteers write low cost guides about the various routes to Santiago to help pilgrims organise their trips. “We update them as often as we can and distribute them among the people who consult us," explains Freddy. Conferences, exhibitions and meetings, where people can have a drink together and share experiences, round off the catalogue of initiatives carried out by this organisation. 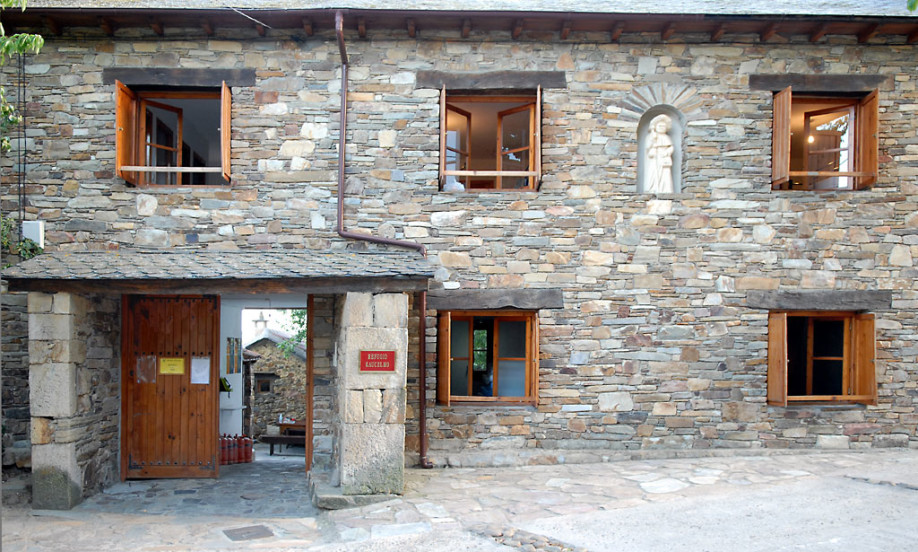 Hostel of The Confraternity of Saint James in Rabanal del Camino

“We want to be able to help the pilgrims before, after and during the Way." With this philosophy in mind, the Confraternity of Saint James has not limited itself to merely assisting in the planning of a Route, but it also offers first-hand support, welcoming and providing hospitality in situ. And it does so directly in its two shelters on the Way: one in Rabanal del Camino, on the French Route, and another one in Miraz, on the Northern Route. Both hostels are staffed by volunteer members who train throughout the year as hospitaleros (hosts) and who stay in Spain for two weeks between March and November.

Talking to Freddy Bowen, we also had the opportunity to find out what things most concern the British pilgrim. “People who come to us are generally seeking peace of mind and trust," says Freddy. And what the British pilgrim fears most when facing a long trip, without assistance, often alone and where the language is different, is not feeling safe or not finding what they are looking for. However, the manager of the Confraternity of Saint James assures us that once they are walking the Way, all their problems and worries disappear. In fact, the greatest sorrow is reaching Santiago and finishing the adventure. For this reason, the organisation is increasingly trying to offer several events and volunteer opportunities to help its members keep the spirit of the Way alive on a daily basis. 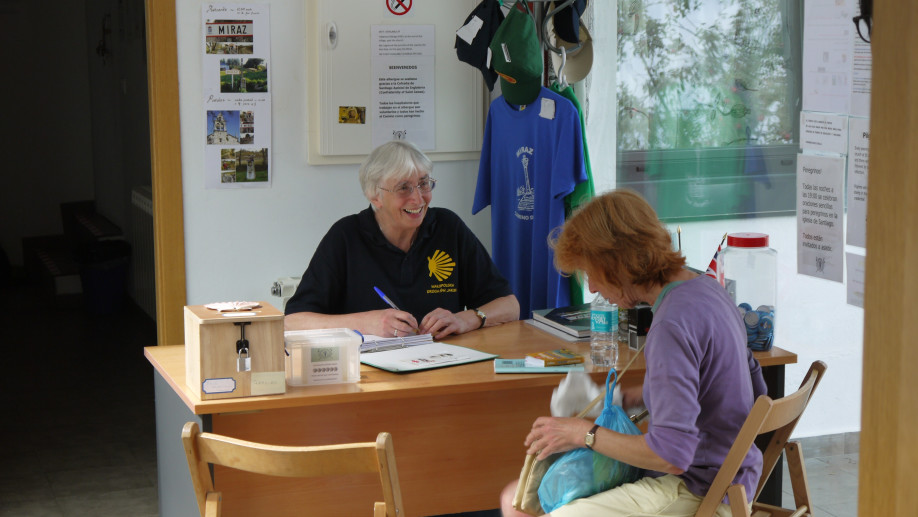 Help along the Way: the magical moment of the pilgrimage

There are many positive aspects. “The British love the Spanish climate, landscape, food and people," Freddy Bowen says. So with all this already in the bag, one of the best things for the British pilgrim is the feeling of community and support offered by local people and other pilgrims along the Way. “Things can go wrong, but the most magical moments of the pilgrimage are when a complete stranger helps you. I think this is what the British pilgrims find most wonderful," Bowen points out.

We did not want to leave London without getting to know the challenges the Confraternity of Saint James will face in the coming years. And its manager sees this clearly: “The nature of the Way is changing: with the increasing availability of tour packages, luggage-transport services and technology that didn’t use to be an option, we must constantly review our own services so that they reflect the evolving landscape of the pilgrimage. But through changes we will continue with our mission of providing support, advice and hospitality to pilgrims with our low-cost guides, preparation and reflection events, and traditionally managed hostels.”

Comments
Fred Thompson
Stayed at Rabanal Albergue during our pilgrimage last month. Met with Muriel and Ken. Had a great time
Philip
The CSJ website is in my opinion the most valuable online portal to the Camino de Santiago, easy to navigate and authoritative. I stayed at the Miraz albergue this year and was very impressed by the facilities and the warm welcome provided by the hospitaleros. I was also happy to find that Correos can offer a box to ship trekking poles home when the journey is done.