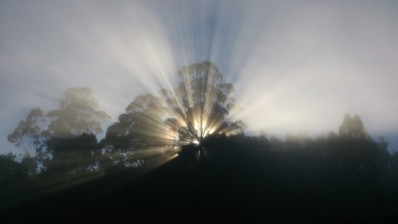 Any foreigner travelling to Spain will find that the schedules here are nothing like the rest of the world. In Spain, we like to say that we live life at a different pace; we go to sleep later, eat later and end up sleeping less because of this.

You don't have to make our same mistakes, but you should know that the sunlight keeps us an hour behind the rest of Europe. Regardless, if you are a foreigner you don't have to change your pace, we are accustomed to visitors.

Today we continue our section on advice for foreign pilgrims: Foreigners on the Camino, to shed some light on the myth about unstructured Spanish schedules. And our days also have 24 hours!

Next we will introduce the typical schedules that govern our population and try to explain the reasoning. Although we want to reassure you that Spain is a country quite accustomed to tourism and the towns along the Camino de Santiago are accustomed to pilgrims who usually come from other countries. Which is why hotels, bars and restaurants have conformed to visitors' schedules.

If you come from another country to travel the Camino de Santiago, you are probably surprised that in Spain lunch is eaten at 14:00 and dinner is typically delayed until 21:00.

Meal times in restaurants are usually very flexible, kitchens are open from noon to around 4 pm and until after 10pm at dinner time. In any case, the Camino restaurants, accustomed to the different schedules of the pilgrims, adapt to a great extent to European schedules. 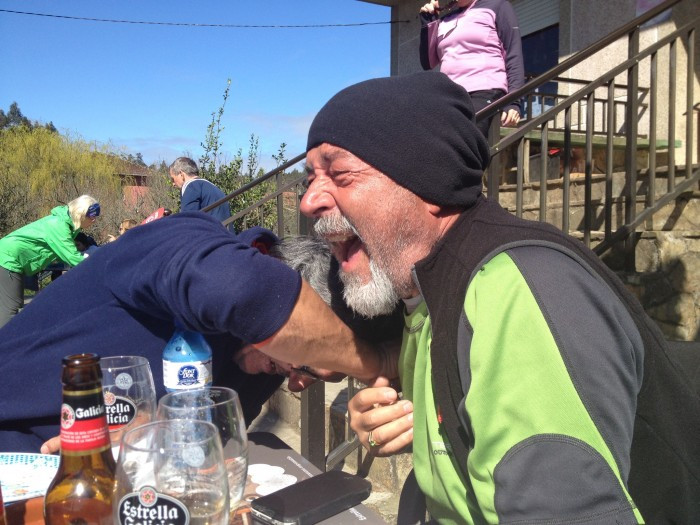 Why such a late schedule?

Schedules are not always the same in Spain. If we ask older people, they'd be sure to highlight the social change over the last century. Moonlighting and divided days, so common in the last half of the twentieth century, delayed meals in such a way that they have become habitual for those with less restrictive schedules. As a result, all our activities have been delayed, which is why our primetime television schedules continue until one in the morning. Unthinkable in other countries.

Are pilgrims affected by this different pace?

These times usually astonish any foreigner visiting Spain for the first time. Regardless, it is no more than anecdotal since Spain is also a tourist country, where schedules adapt to visitors as much as possible.

On the Camino de Santiago there are numerous pilgrims from countries around the world, therefore the entire hospitality industry is accustomed to offering its services at very different times. This results in the common occurrence of people dining on terraces while others are snacking at the same time.

Commercial spots adapt to the schedules of their clients. When travelling to other countries it is very important to know what time you can buy food or go to the bank. If you are a pilgrim and want to send a backpack to Santiago or a package with souvenirs that you've bought and you already have a heavy amount of luggage, you should know the opening and closing times of our Post Offices.

Supermarkets have long hours throughout our country. Of course, they don't open too early, usually opening at 9:00 or 10:00 in the morning. Closing time is less prohibitive and allows for a margin of error for last minute purchases, since closing time is not usually before 20:30 in large areas, extending, in many cases, to 21:30.

Banks are usually only open in the mornings. The standard time is usually 8.00 am to 14.00 am or from 9.00 to 15.00. For those working and unable to go to a bank in the morning, many branches choose a day out of the week to keep their doors open until the afternoon.

The Post Offices remain open from Monday to Friday in the morning, from 8.30 to 14.30, for offices located in small towns. In the city, the times are extended until 20.30. Opening hours on Saturdays are from 9.30 to 13.00 and, in the case of the office in Santiago de Compostela, we are also open on Sundays. During high pilgrimage season, from 1 April until 31 October, we open our locker from Monday to Saturday from 08:30 to 20:30, and Sundays and holidays from 08:30 to 19:00.

When to wake up

You'll notice that Spaniards are the last to go to sleep and yet they wake up at the same time, or do they? Along the Camino, we are usually not early risers, but when it comes to work we don't have a choice.

The working day usually starts at around 8:00 in the morning, even though bars and restaurants open much earlier to serve breakfast. Don't worry, you won't be without breakfast for getting up too early. 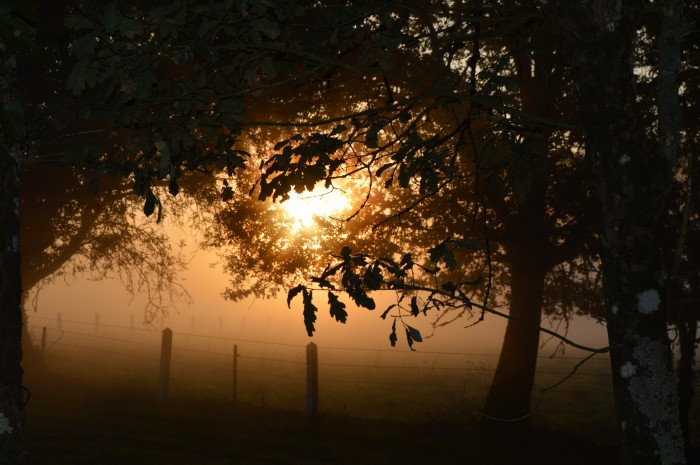 Time according to the sun

Spain is governed by the GMT +1 time zone, just like Italy, France or Germany who are situated further to the West than the Iberian Peninsula. On the other hand, places like Portugal or the United Kingdom, with whom we share longitudinal coordinates, are an hour ahead of us on their clocks.

For this reason, pilgrims who arrive from other parts of Europe will notice the change, with solar time being delayed with respect to our clocks. You'll also notice this change if you come from another part of the world, since Spain is one hour ahead. As a result, the day starts later but natural light lasts until 10 pm in the summer months of June and July.

Wonderful for lazy bones, who usually miss out on the first light of dawn!