The Camino de Santiago in the summertime, a portrait of humanity 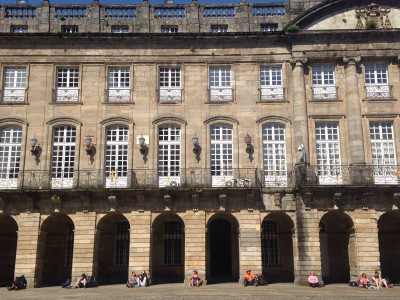 The Way of Saint James hosts pilgrims throughout the year, but the busiest months are always June, July and August.

Would you like to know how the high season went on the Jacobean route? Here is a robot portrait of what happened this summer on the Camino!

Vital information: key figures for the Camino during the summer 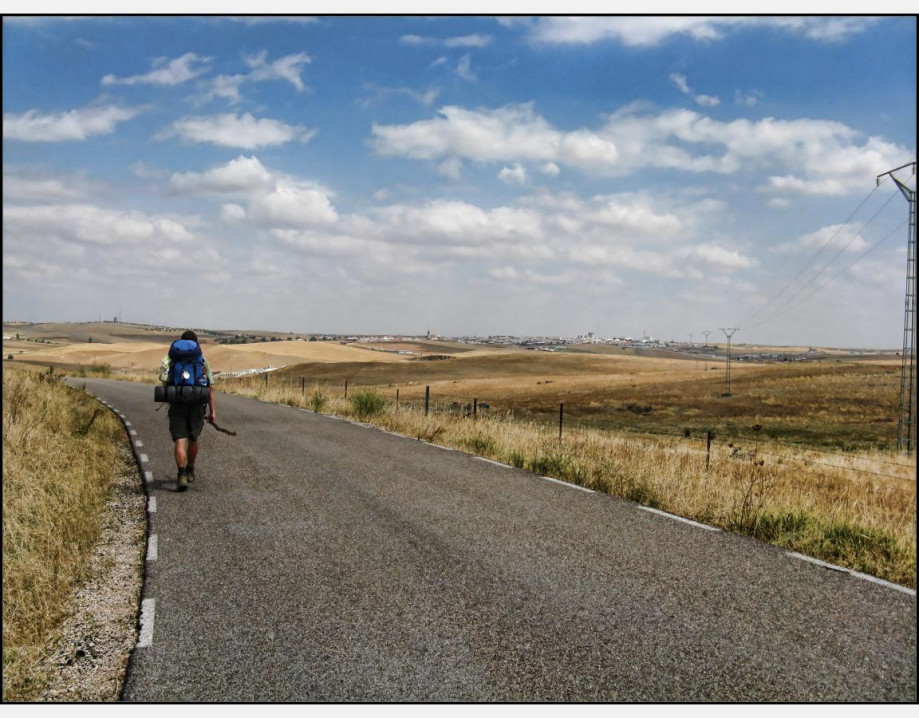 Let's check the numbers! Between the months of June and August of this year, the Pilgrim Office of Santiago de Compostela counted a total of 138,274 pilgrims, far exceeding the 135,520 that came last year during the same period, and breaking the Xacobeo 2010 record of 137,772 pilgrims.

By month, the busiest was August, with 53,712 pilgrims received. This is a month when many groups, large excursions and families often arrive; in July there were 45,483 and in June 39,079. Even without the Office publishing the September data, everything indicates that by the end of the year this final figure will also surpass the annual total for 2015.

Keep in mind that not all pilgrims pass through the Office, so the real numbers are always slightly higher. In short: the Camino de Santiago is in full shape!

Also noteworthy is the fact that most pilgrims seem to adjust to the 100 or 200 kilometres you must walk o cycle to in order to obtain the Compostela: Sarria is where most people begin their route, followed by towns belonging to other routes like Tui, Oporto, Ferrol, Oviedo and Valença do Minho. León and O Cebreiro are also frequent departure points. And, of course, there are those brave enough to walk from the Pyrenees, starting in Saint Jean Pied du Port or Roncesvalles.

Who were the pilgrims travelling the Camino this summer?

If someone wanted to mak a portrait of humanity’s variety, the Way of Saint James would be a great place to start. It is a unique experience and with something 'special' that makes this trip different from others. The Camino doesn't know age, gender, religion, race or boundary. People from all walks of life set forth down the route with unbridled enthusiasm despite the difficulties (fatigue, blisters, rain, wind, snoring, etc.).

There is no difference between men and women when it comes to pilgrimage, percentages are almost always close to 50-50. In terms of age, the Camino is just like board games: recommended from ages 0 to 100 years. The Pilgrims Office has compiled three age groups: under 30, 30-60 year olds, and 60 plus.

The biggest group of pilgrims is 30-60 year olds. For example, this August 57% of pilgrims were from this group. Older people, in turn, prefer to make their pilgrimage in the month of June (25%). Under 30's, most likely for educational reasons, don't really come in June...their select month is July, when they're 39% of pilgrims.

Over the years, a trend has been confirmed: the Camino de Santiago is done for many reasons, and not just for religious or spiritual ones. Of the pilgrims that have passed through the Office in the summer, the smallest group claims to do it only for cultural reasons, while religious and cultural-religious pilgrims are distributed proportionally (in June, 43-50%, in July 47-45% and in August 45-45%).

There are also other reasons that the Office doesn't collect, since its criteria is according to the standards you need to fullfill to get your Compostela. Many people travel the Camino for sport or just for leisure and fun.

It is very clear that the Camino is still mostly travelled on foot, the most elected option by far in comparison to the other methods collected by the Pilgrim Office: on bike, horseback and wheelchairs. Depending on the month, this difference varies: in August, more than 90% of the pilgrims came walking, while only 9% did so by bicycle.

Special mention for those 55 persons with reduced mobility who completed the route on wheelchairs and adapted vehicles deserve a special mention. They truly embody the achieve in achievement! 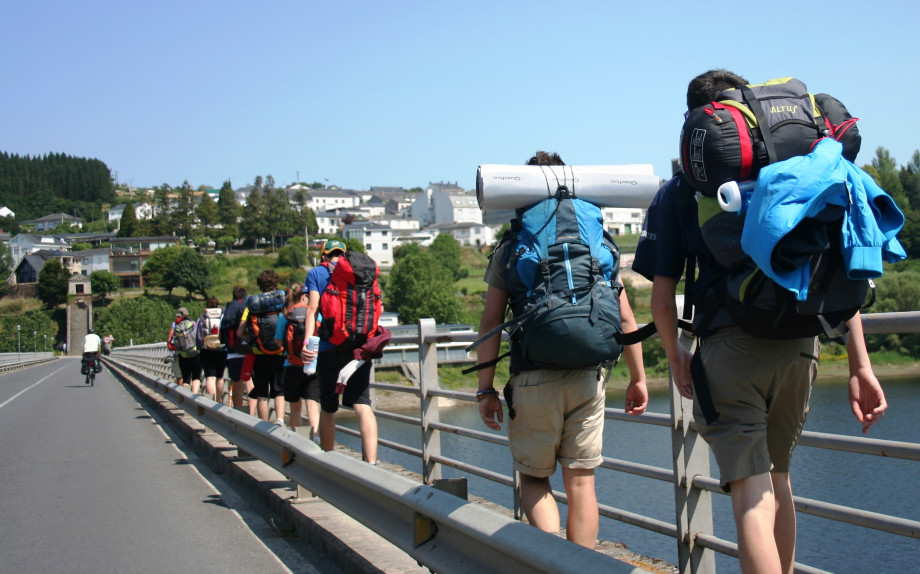 Whilst walking the streets of Compostela, it is clear that this small city welcomes people from all over the world. The Camino's fame is extensive thanks to cultural products such as the American film 'The Way' starring Martin Sheen, the book by German humourist Hape Kerkeling 'Ich bin dann mal weg' (I'm Off Then by it's English title) or the book series about the Camino written by Korean journalist Kim Nan Hee (one of the people responsible for the Asian success of the Camino).

While Spanish pilgrims remain the most numerous (during these three months they reached more than 73,000), the truth is that each year the difference is smaller. This summer, more than 65,000 foreign pilgrims arrived in Santiago de Compostela. By nationality, Europeans are the largest group, led by Italians, Germans, Portuguese and French. The first non-European nationalities that we found in the summer statistics belonged to North American, Mexican and Australian citizens.

Who knows how many stories are hidden behind these numbers? Some we've been sharing with you on our social media and on our blog on the Camino de Santiago. Do you want to share your story from the Camino with us? Don't hesitate to write us and share this article!