The origins of the pilgrimage routes to Santiago de Compostela 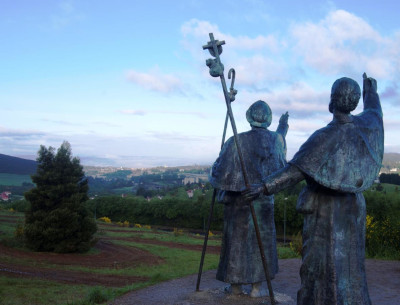 It’s said that there are as many Caminos as there are pilgrims. But the truth is that all of the historical routes to Compostela have their raison d'etre and served to build a phenomenon that helped to structure Europe, almost always using ancient Roman roads.

Do you know how, when and why the Caminos to Compostela multiplied? This week we'll tell you all about the origins of the best known and travelled routes of Camino de Santiago today. 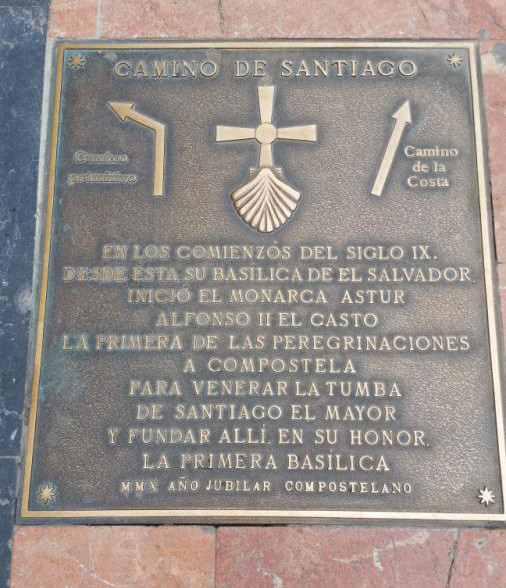 This route is named as such for being the first known route to the tomb of the Apostle, then recently discovered (year 813).

It was there that the first pilgrim in history travelled: King Alfonso II of Asturias (nicknamed 'The Chast'). Bishop Teodomiro persuaded him to come to this part of his kingdom to verify that the findings were true. Alfonso did so: he came, he saw and he believed. Not only that, but this led to the construction of the first basilica that housed the relics of Santiago. 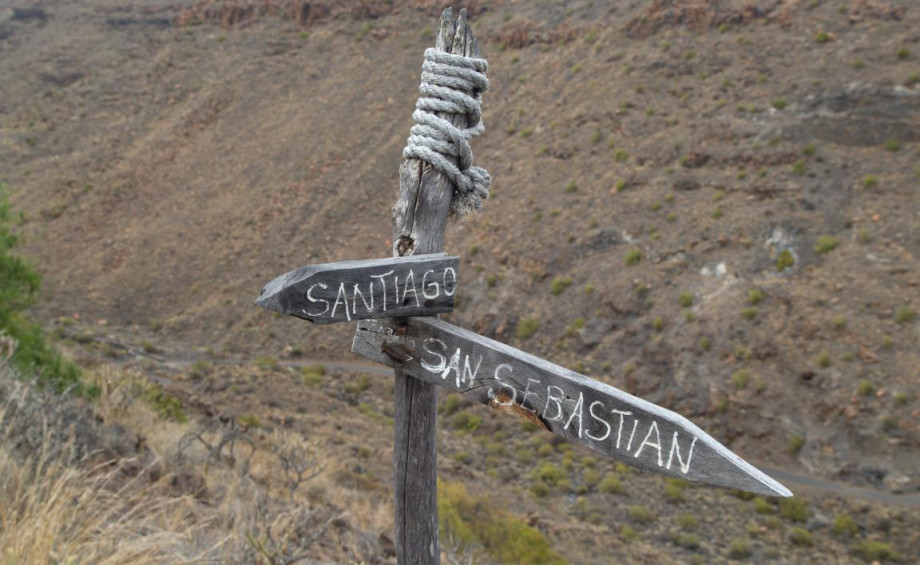 Following the journey of Alfonso II and his endorsement of the discovery, in the Astur kingdom and neighbouring territories a more or less stable flow of pilgrims was launched. Seeking easier alternatives than the Primitive Way (a hard, mountainous track), coastal routes began to emerge, which were also used by pilgrims coming by sea from France, England and Flanders. 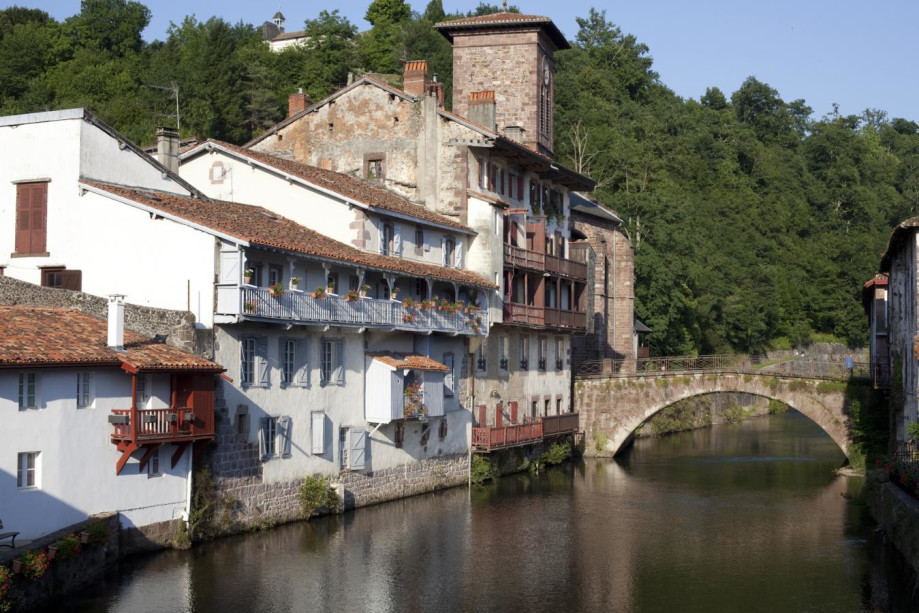 The French Way took a bit longer to develop: remember that when the tomb was discovered, much of the Spanish territory was under Muslim control. With the progression of the Reconquista ('Reconquest'), land was being recovered for the Christian kingdoms, which also facilitated the safe movement of pilgrims.

Thus, kings and nobles involved themselves in order to finance the route, using the remains of a Roman roadway. It was an opportunity to demonstrate their religiosity...and also gain prestige and power. At the end of the eleventh century, the route for the French Way was established as reflected in the Codex Calixtinus.

The famous Rúa do Franco in Compostela (where our main office is located) reminds us that our neighbours were among the first Europeans to embark en masse to the Camino de Santiago. This route is still the busiest today, especially at those points where other routes converge (Arzúa or Melide, for example) to reach the city of the Apostle.

If you've travelled the French Way, you understand how hard the stages that separate León from Galicia are. In this area, winter snow still leaves entire populations isolated. Thus, the Winter Way was born: using an ancient Roman roadway, this route enters Galicia through the province of Ourense, where the climate is less dangerous. We’re sure that the landscapes of Las Médulas and the Ribeira Sacra impressed the pilgrims of yesterday as much as the ones of today.

The English Way is the first known maritime route to Compostela, opened by the English and Irish (thus, the name), but also travelled by other communities from northern Europe. Crossings were made in perilous conditions: boats crammed with passengers at excessively high prices and without guarantee of landfall. When they arrived to port, they cast anchor in Ferrol or A Coruña.

This route was very active between the twelfth and sixteenth centuries. Later, a schism between Catholics and Protestants took place, and English pilgrims stopped coming.

The border between Galicia and Portugal has always been very permeable. This also applied to pilgrimage: the Portuguese learned of the discovery and were eager to visit the Apostle. This route was followed by several Luso kings and queens: Sancho II, Queen Isabel (later canonised) or King Manuel I 'El Afortunado'. The layout is a bit fuzzy, since there are variations along the coast and inland. Again, ancient Roman roads were used, like the one that linked Bracara Augusta (Braga) with Asturica Augusta (Astorga) and whose stretch in Galicia is now part of this route. 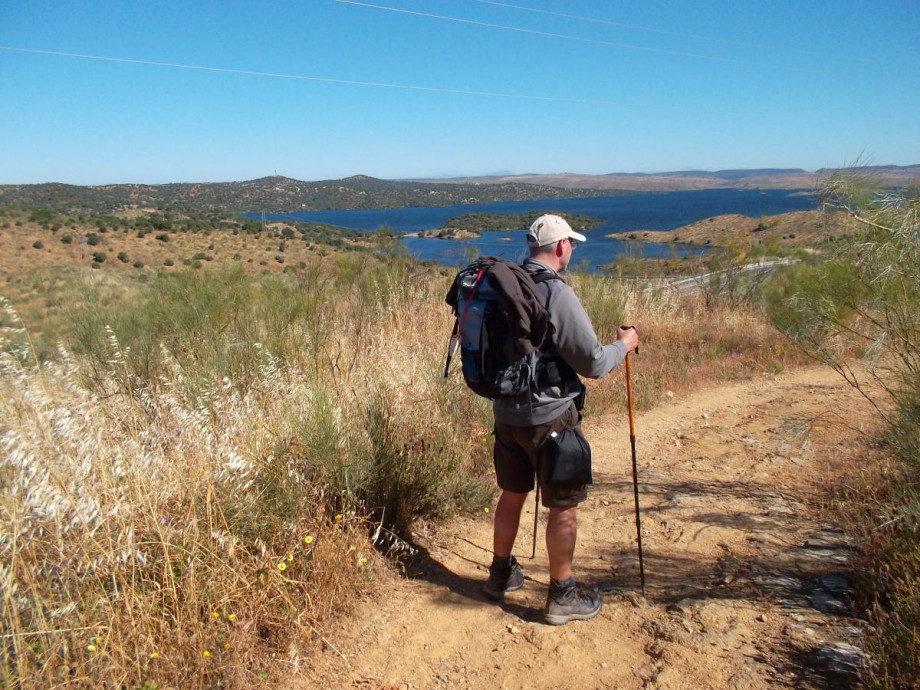 Again, a stretch of an old Roman road, already known and used, perfectly coincided with a possible route to Santiago de Compostela, and, naturally, medieval pilgrims from the south began to follow it. Like today, this route joined the Camino Francés in Astorga. It was also used to transport silver and other goods coming from America unloaded in the port of Sevilla. 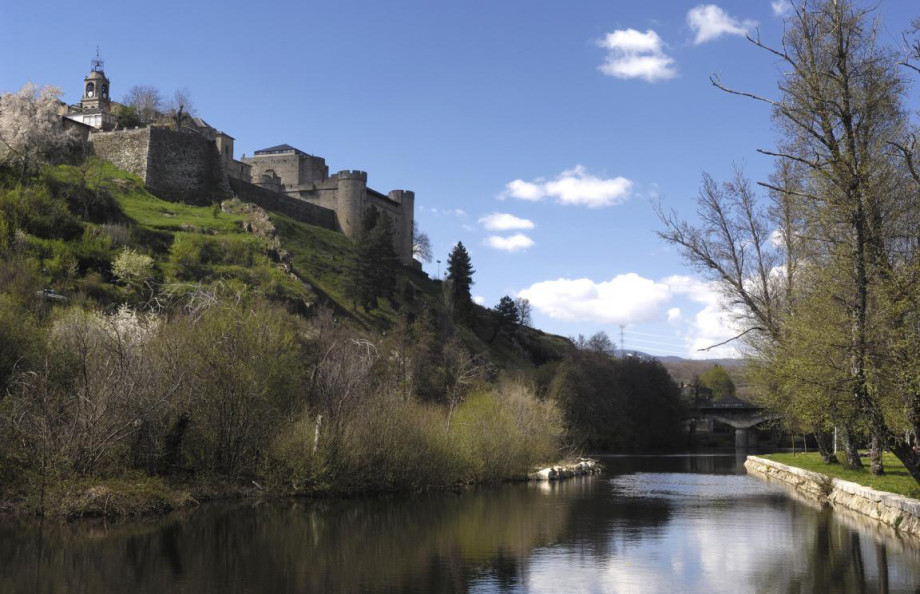 Another option is to reroute beforehand and follow the Sanabria Way, whose origin is a variant of the Vía de la Plata, which continues through Zamora and reaches Santiago via the southeast. Why did so many pilgrims decide to take this detour? In those days, pilgrims did not just walk to reach Santiago: they took advantage of a once in a lifetime trip to visit other temples and monasteries...and in the province of Zamora there was a great deal of them that were very well known. The route know as 'Camino del Salvador' is another example of these devotional detours that gave birth to new routes to Compostela.

The above are only the most well-known and documented routes. As we’ve said before, there are many Caminos and every day new routes are being opened. Understanding the past and its origins is important... but the future is just as important!

We hope that this article has helped you to understand the history of the Way of Saint James a little bit more. If you’ve liked what you’ve read, share it!