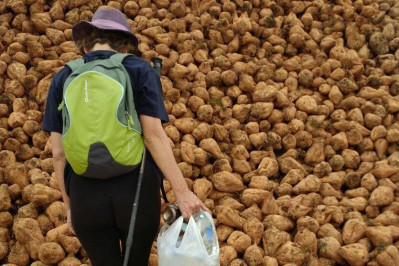 Carmen swapped her backpack for a rubbish bag, collecting cans and containers along the length of the Camino de Santiago. So for the five days that separate León from Ponferrada, she became an eco-pilgrim and the heroine of the story which El Camino con Correos would like to celebrate as part of World Environment Day.

“One of the advantages of @elcaminoconcorreos carrying your backpack is that you can become an #ecoperegrina" picking up cans and plastic bottles along the Camino." With this tweet, so began Carmen's story, a girl from Madrid who fell in love with the Camino de Santiago, returning every year to live, according to her own words, one of the best experiences of her life. León to Ponferrada was her last trip. It was then that she decided to become an eco-pilgrim, picking up the litter that she found on her way.

The initiative is nothing new for this native of Madrid: every time she goes home to Buenasbodas, she goes litter-picking as she walks.  This time Carmen decided to adopt her habit on the Camino de Santiago, making use of a very special opportunity: walking without a backpack.

“I have done the Camino in various ways, but this time my partner and I opted to book the Paq Mochila from Correos and walk pack-free," she tells us. “But I have busy hands and always have to keep myself occupied. So I decided to swap the backpack for a bin bag and help keep the Camino litter free too." 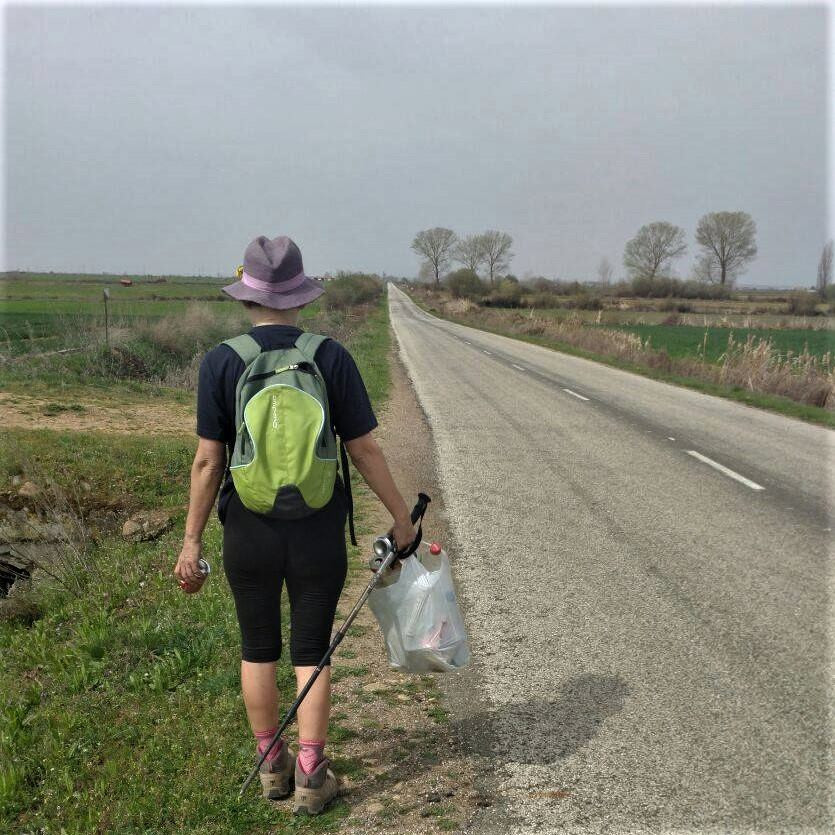 “We pilgrims are very tidy"

The experience proved to her that the Camino de Santiago is generally quite clean. On average our pilgrim could fill a bag with containers and cans every 5 kilometres or so, with the worst sections being those alongside or near to the motorway.

“We pilgrims are very tidy,” she assures us. However, Carmen encountered quite an unpleasant environmental issue: the widespread pattern of discarded tissues, even in some of the most far-flung and inaccessible places.

“I find it really sad. It's something so easy to remedy and we should really put a stop to it.” In fact, our eco-pilgrim is thinking of starting an awareness campaign on Twitter to help stem this plague and avoid creating more unpleasant images like those she was left with from certain stages.

The star of our story has thoroughly enjoyed being an eco-pilgrim, and doesn't rule out repeating the experience, especially from the positive response she has received from people encouraging her to carry on the good work.  “People appreciate it, the pilgrims too,” says Carmen, flashing a smile as she recalls how some foreign travellers shouted, “Bravo, bravo!” along the route. 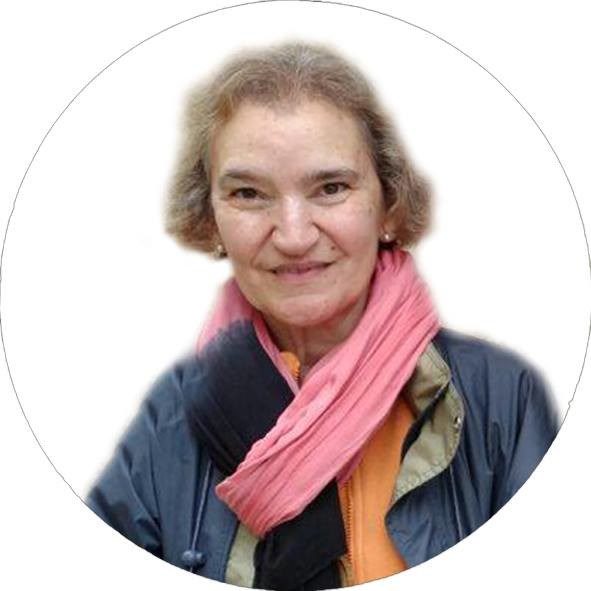 “On the Camino de Santiago, I am a better person. It brings out the best in me”

Although it is her first time as an eco-pilgrim, it is not her first time on the Camino de Santiago. That was back in 2010. However, she admits that did not enjoy that particular pilgrimage, organised between O Cebreiro and Santiago.

“I wanted to try and do the Camino because I am very fond of hiking. But it didn't go well. There was still a lot of snow and the first part of the trip was difficult for us. It was also really crowded, which prevented me from finding my own space. As such, my first experience of the Camino de Santiago was not the best,” says Carmen.

However, she refused to accept defeat and decided to try again in 2014. “This time I really did experience the true spirit of the Camino. Since then I’ve gone back to it every year. Sometimes I've even gone back a few times,” she confesses. 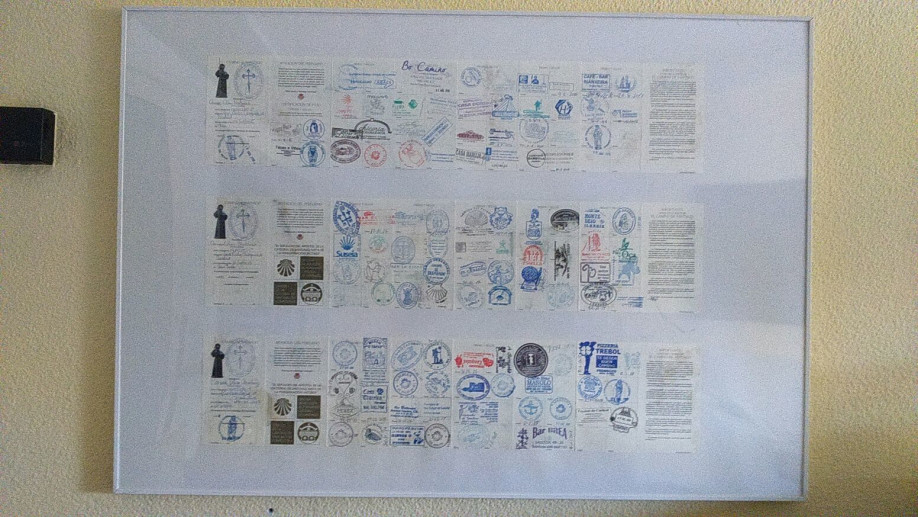 During this time Carmen has become something of a veteran pilgrim. She has done the Camino de Santiago alone, with others, during peak season and even at Christmas time.

She has also tried various routes: several stages of the French way, the Sanabrés, the Portuguese and the Northern routes. She has learnt from experience that there are stages that she prefers to avoid, such as parts of the North or the Sarria to Santiago stage for the sheer volume of people: “It's very beautiful but also a little sad. It lacks some of the pilgrim spirit.”

Nevertheless, Carmen is certain she will go back to the Camino whenever she can, and with good reason: “On the Camino de Santiago, I am a better person. It brings out the best in me.”

Here at el Camino con Correos we want to celebrate Carmen's story as part of World Environment Day this Tuesday, and of course highlight one of the most special values​of the Camino de Santiago: sustainability.

If you have taken part in an environmental initiative during your pilgrimage such as Un paso limpio (a clean step) or Life Stars , we encourage you to share it with us in the comments or via one of our online pages: Facebook, Twitter and Instagram. Above all, remember that keeping the Camino litter-free is down to us all; together we can guarantee its sustainability. ¡Buen Camino, peregrinos!