The Camino de Santiago in August, kilometres of fairs & festivities 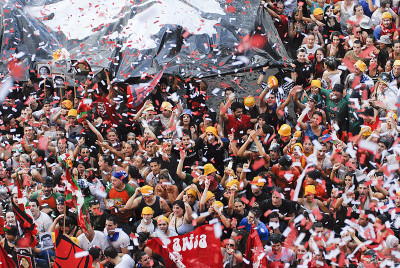 Summer is the season of thousands of festivals, fairs and popular pilgrimages around every corner. And the different routes to Santiago cross many of these celebrations. When you arrive somewhere and find that you're breathing something special, that the streets are decked out and that you are welcomed with even more joy than normal, congratulations: you've arrived smack dab in the festivities!

The Apostle's Festivities in Santiago are over... but the movement along the Camino de Santiago never stops. We'll give you suggestions for some festivities that you can find in August on the different routes.

Make a stop on the Camino and join the folks!

On the French Way 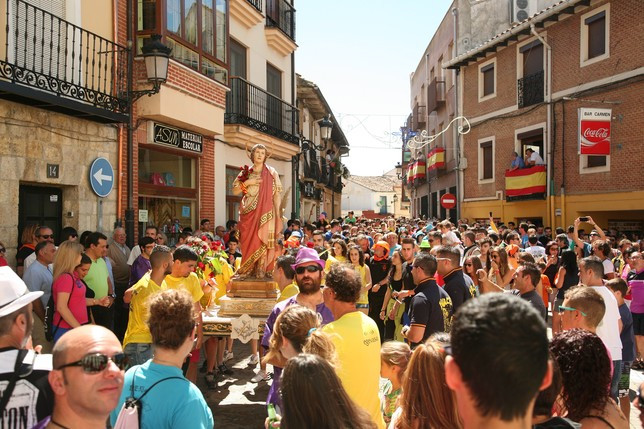 If you get to Carrión de los Condes between the 19th and the 17th of August, you'll find the San Zoilo festivities, a traditional annual celebration that evolved from a cattle fair that became the festivities you see today. Some traditional events of the festival include the opening speech, the presentation of the Zagalas, the medieval dinner, the fireworks, street musicians and of course the San Zoilo procession.

This local product and crafts fair is celebrated in Arzúa the 8th and 22nd of every month. This town is where thousands of pilgrims pass every year and has an incredibly rich cuisine. But the true star is Arzúa's cheese, which you can try at the fair if you're lucky enough to be there on the right dates.

On the Northern Camino 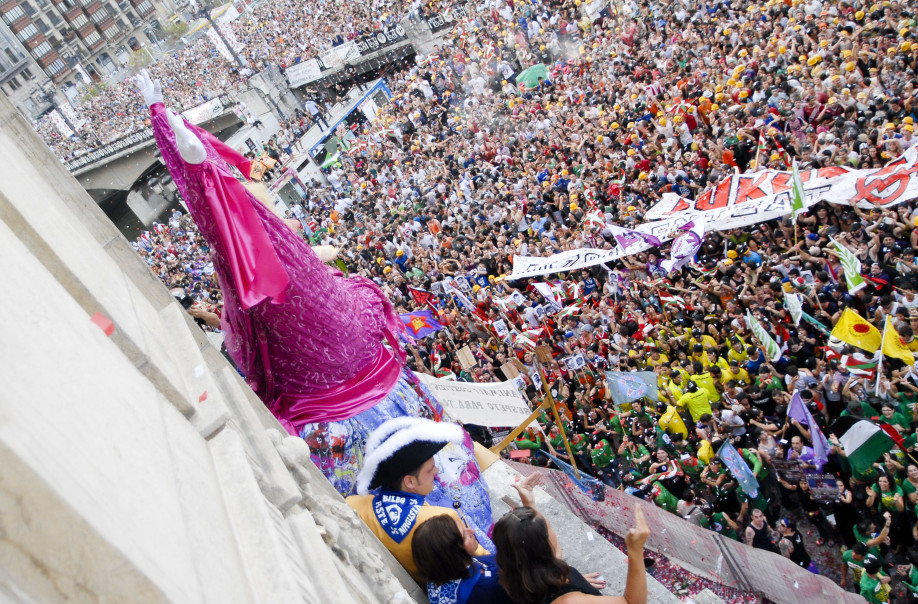 Bilbao, one of the capitals of the Northern Camino, celebrates its 'Semana Grande' (Big Week) between the 20th and 29th of August. The 'Aste Nagusia' is not an ancient celebration: it began in the 70s. However, it is very popular for its street and participatory nature, giving residents the opportunity to enjoy the city in the middle of August. Today, it is one of the most lively festivals, with spectacles, music, brass bands and fireworks for over a week. If you are lucky enough to be there during those days, take a look at the official program.

International descent of the river sella, in Ribadesella 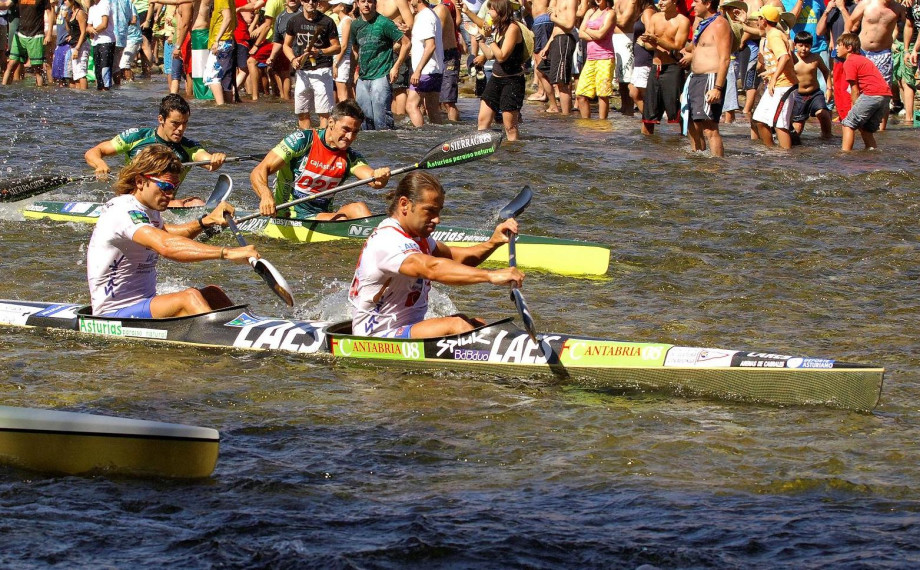 We're sure that you've heard of this sporting event that has become one of the most popular festivals in the country. This year marks 80 years of celebrating this competition and the festivities promise to live up the occasion. They begin the 2nd of August to end with the most anticipated moment: the International Descent of the Sella on the morning of the 6th. In this race, paddlers come from all over the world to compete as singles or partners in kayaking, 1 or 2 canoe or white-water kayak. There are also age categories: cadets, junior, senior, veterans and 'centenarians' (in which the entire crew must sum up at least 100 years).

On the Portuguese Way

the Viking raid in catoira

Would you like to leave your backpack for a bit and go for a viking raid? If you are on the Portuguese Way on the 6th and 7th of August, it may be worth making a small detour to Catoira, a village close to Vilagarcía de Arousa, where the  Viking invasions that occurred on these shores are fully recreated every year. The Western Towers which guard the river entrance were constructed precisely for defence and they are a privileged point from which to see the most eye-catching moment of the day: the rising of the drakkars (typical Viking boat) along the river, the subsequent dip and razing re-enactment.

This festival was declared of International Tourist Interest in 1988 and we can assure you that it deserves it. The residents of Catoira fill the drakkars year after year and enjoy the landings and "lootings". Rest assured, these Vikings are not coming for your skull....only for your wine! 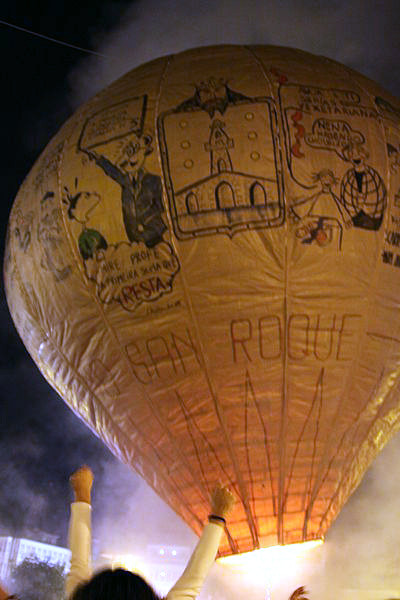 On the English Way

San Roque is the patron saint of many places in Galicia, but we suggest the Betanzos festival because of a curious tradition: every year, residents make a giant hot air paper balloon in honour of the saint. The balloon launch takes place on the night of 16 to 17 August and is truly something to witness if you are in the area.

Within the same celebration, there is also "Los Caneiros", a river pilgrimage that takes place on 18 and 25 August. Boats are decorated with care to bring the crew to the place of pilgrimage, which lasts all day and much into the night.

On the Primitive Way

In this village near Lugo, there is a farm and crafts fair that dates back to the seventeenth century and promptly takes place the first and third Sunday of each month. It is a massive fair that brings together natives, neighbouring residents and tourists that usually arrive by chance. If you want to enjoy good octopus, under the shade of a carballeira and in the company of locals, stop by the fair when you pass through Castroverde.