American Pilgrims, the helping hand of the Camino de Santiago in the United States 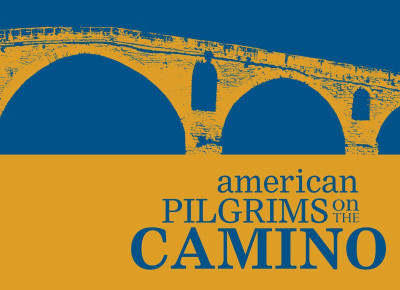 The Camino de Santiago is increasingly popular in the United States. Only in 2018 it was the fourth country in terms of pilgrims, just behind Spain, Italy and Germany. In addition to word of mouth, phenomena such as The Way, directed by Emilio Estévezwith Martin Sheen, contributed enormously to popularising theJacobean Routeoutside of Europe. Another contributor is the American Pilgrims on the Camino, the largest organisation in the United States.

Founded around 20 yearsby a group of Friends interested in the Camino de Santiago, American Pilgrims today has more than 2,200 members, provides advice and information to thousands of people who decide to make a pilgrimage to Santiago de Compostela and has promoted the World Pilgrimage Instituteat the College of William and Mary of Virginia.

Taking advantage of the 6thInternational Congressof Jacobean Associations  held in the month ofOctober,inAntequera we talked to George Greenia, co-founder of the American Pilgrims; and the president of the delegation in Miami, Yosmar Monique Martínez. 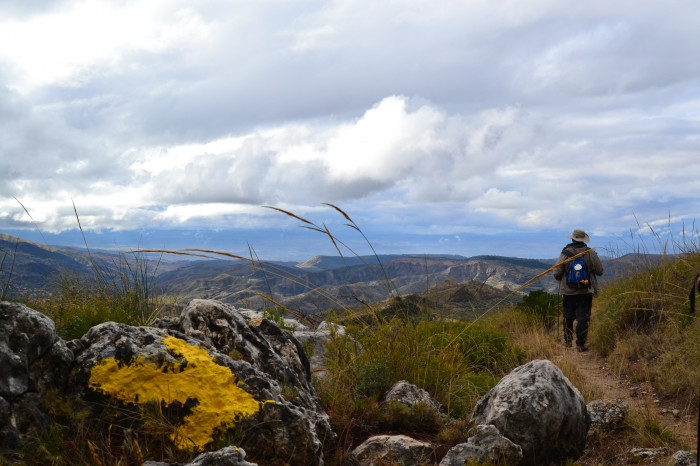 Advise, facilitate the meeting and support the infrastructure of the Camino

American Pilgrims on the Camino is a non-profit organisation made up of volunteers, and whose objective isto facilitate communication within the community of American pilgrims. The association has three tasks: to promote the enduring tradition of the Camino de Santiago by supporting its infrastructure, gathering pilgrims and providing information and encouragement to past and future pilgrims.

One of its founders is GeorgeGreenia, a recognised Hispanist and professor at the University of Virginia, who was awarded the Order of Isabel The Catholic at the Spanish Embassy in Washington for his merits as a researcher and promoter of the Camino in the United States. Greenia goes back 35 years to talk about the beginnings of the American Pilgrims, more like a circle of friends interested in the Camino than as an organisation.

"Twenty years ago, we decided to establish ourselves in a more formal way, with an address and annual meetings. At first, we did it in our headquarters at the University of Virginia, but with time they have extended to all areas of the US to facilitateinformation on the Camino throughout the Camino," he tells us. 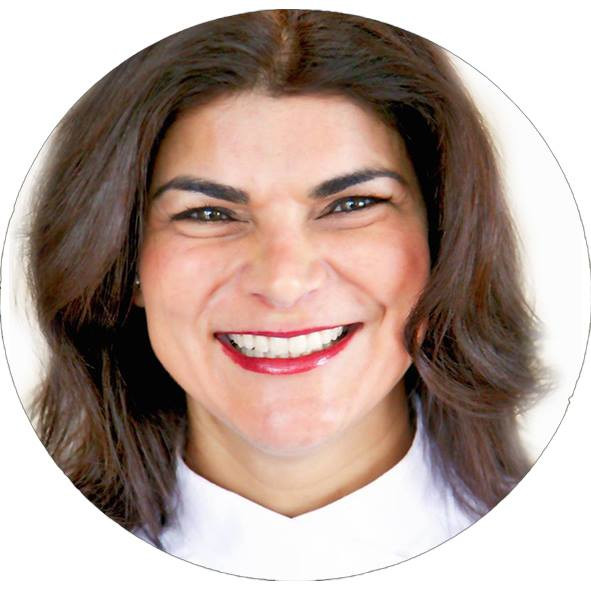 Yosmar Monique Martínez: "We must form a stable group of volunteers, pamper and cultivate them."

Its growth has been extraordinary. From this initial group of friends, the American Pilgrims has become an organisation of 2,200 membersdistributed throughout 44 delegations in different states. Yosmar Monique Martínez is president of the delegation in Miami, who believes that the American Pilgrims will continue to grow along with American interest in the Camino de Santiago.

Yosmar tells us that most of the contacts are made to answer frequently asked questions: what boots to wear what kind of backpack, where to sleep...And in Spain, how to travel to certain parts of the Camino, how to communicate with family members, etc. However, beyond these specific meetings, each delegation has activities throughout the year that facilitate the meeting, the founding pillar of the American Pilgrims. "In Miami we have a walk every second Sunday of the month, every 2 or 3 months on the Camino, which many interested people attend. And then we have social events, where we meet to chat," he tells us. 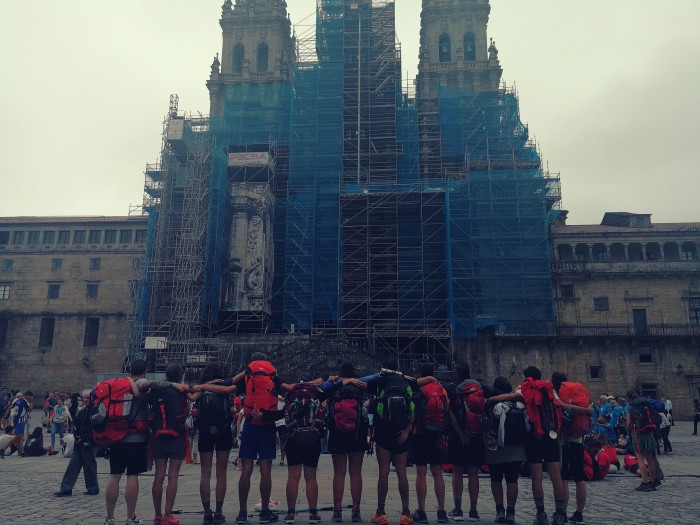 Growing interest in the Camino

More and more Americans are inspired by the Camino and are encouraged to travel it. In addition to the aforementioned movie The Way, George Greenia highlights word of mouth as another of the main protagonists for this growing fame.

This statement is evident if we go to Facebook, where the American Pilgrims has a very large virtual community and, above all, very active.Almost 17,000 members are part of this public group on Facebook, where they not only post their photos and experiences, but also serves as a forum for discussion and resolution of questions.

And above all, there is a fundamental reason: the encounter with oneself. "A pilgrim can do the Camino for religious, cultural reasons, or on the search for new horizons. A possibility to find oneself, to internally improve in a world that is so mechanical and dehumanised," Greenia emphasises.

In fact, for the founder of the American Pilgrims, the good pilgrim is one who promotes hospitality and mutual care. "I greatly admire the hospitality of the canonigos and staff of the Cathedral. They never tire of receiving people in a sincere and friendly way. It is admirable. And that is a model for the future." 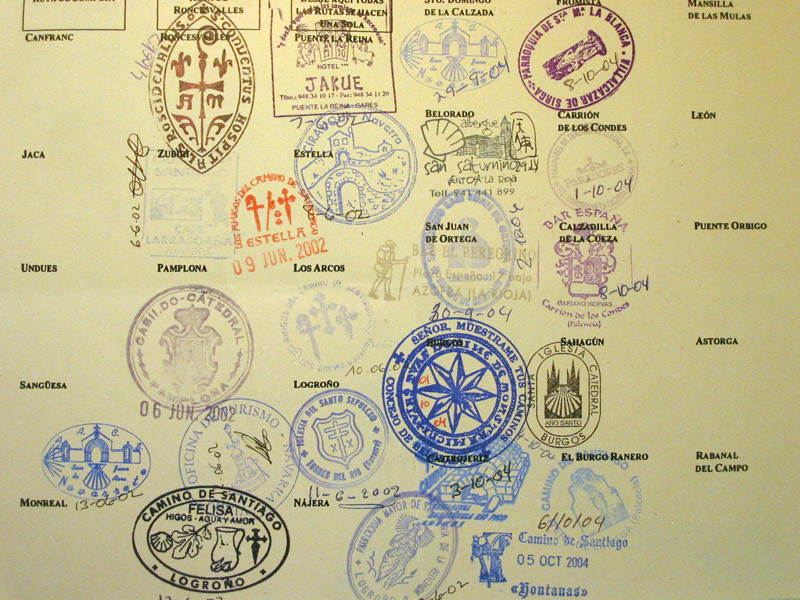 Pilgrimage to Santiago, a worldwide model

This open, hospitable and direct pilgrimage within oneself has made it, according to George Greenia, a model to follow that offers many international possibilities in the 21st century. This is demonstrated by the World Pilgrimage Institute at the College of William & Mary of Virginia.

At this centre, Greenia and his colleagues investigate world pilgrimages: patriotic, religious, commemorative...And their conclusion is that more than half of them have the Camino de Santiago as a model of pilgrimage around the world. "It is a model of organisation, of hospitality, it is a ritual open to the public. And, therefore, it is a model to imitate. A mandatory reference point in pilgrimage," he says.

Both Greenia and Yosmar have experienced the Camino de Santiago first-hand. "I was not a hiker. But life calls you unexpectedly. I was going through a phase that was not very positively. And the Camino came to me as a very interesting option," Yosmar explains, who travelled the Camino four times: the first two on the Camino Francés and the next time on the Portugués and Sanabrés. "I am a believer and all experiences are different, but the first Camino is the most special," he says. 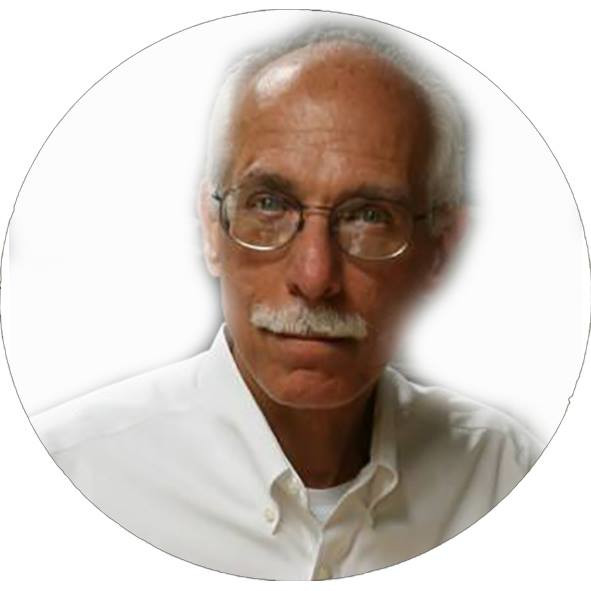 George Greenia: "The Camino de Santiago, a model of organisation, hospitalityis a ritual open to the public. And, therefore, is a model to imitate"

For his part, Greenia has more than 5,000 km of Camino de Santiago behind him. "I've done the Camino about 14 times. And, at this point of my life, I have only two options left: stop sinning or keep walking," George Greenia jokes, who highlights the welcoming and integrating capacity of the Camino: "Before it was said that today's tourist is tomorrow's pilgrim. But right now, today's tourism is the pilgrim of today. Because Camino welcomes everyone, everyone is welcome. Because the Camino is open, accepts the stranger and has a transforming touch."

In fact, the Camino de Santiago has become so popular in the United States that it has become a point of reference in university studies. Some 50 institutions have used the Camino for courses related to Art History, Hispanic Studies, Linguistics and Infrastructures..."There is wide and very diverse research. It is a subject that can be modified, expanded and extend to the whole world," Greenia concludes. 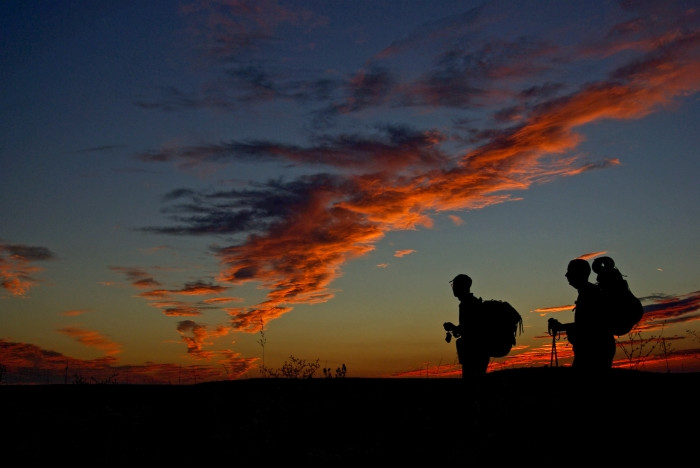 Faced with this growing interest in the Camino de Santiago, what future challenges do we face? Greenia makes it clear: "Preserve the spirit of charity in the face of overcrowding, which is inevitable. Because the Camino favours small business, the parish, family businesses...Hospitality, selfless help, the cannot be lost. Nor can you lose its natural heritage," he says.

As for the American Pilgrims, Yosmar emphasizes the need to make a stable structure of volunteers, whom to pamper and cultivate. "The association has grown a lot in the last 5 years. We were 700 members and now we're 2,200. Before, there were 2 delegations and now we have 44. Before, we distributed 2,000 credentials and no we're up to 8,000," he relates.

In this line, Greenia assures us that the objective of the American Pilgrims will continue to be that off support in the training of pilgrims, both physical (what to wear, communications, etc.) and spiritual. "That they travel to Spain and experience the Camino always with respect and reverence to the history and to their neighbour."

Comments
Manuel Monteiro
O own a hotel at the Portuguese Caminho to Compostela. Around 160 km away from Lisbon. Please see Quinta da Cortiça Alvaiazere. It is the next step after Tomar. I look forward to welcome American Pilgrins at the Portuguese Caminho I am also available to help any Pilgrin on the Caminho and at all Portuguese territory. Bom Caminho
Pete Lennon
I want to become a member
José Blanco García
Estamos en Astorga
William J. Quemada
I just completed the El Camino de Santiago de Compostela,Sept 2018, and I’m intersted in volunteering to enhance this awesome adventure.
SEE MORE COMMENTS