Saint John's Eve, a stop on the Camino 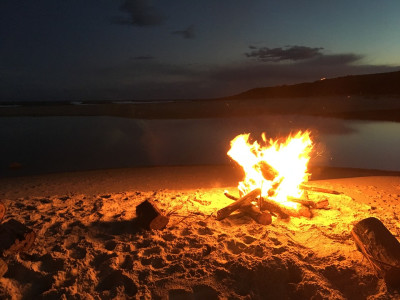 The custom of celebrating the shortest night of the year is a constant in many places on the Peninsula, but it is especially intense in coastal areas, thus, the Northern Way or the English Way, on its variant by A Coruña, are two of the best places to experience this unique festivity. From the smallest fishing villages to the largest cities you'll find along the route, this is a special celebration where magic and spirituality mix with fun, creating an exceptional tradition.

Where do you plan on spending 23 June? Wherever you are, there are some things you should know to enjoy a night where anything is possible. Follow our advice and join the celebration!

The Origins of Saint John's Eve

This event, today bearing the name of a saint, has its origins in the pagan world: was the summer solstice (21 June in the Northern Hemisphere), when the sun waned, nights became longer and days became shorter. All a cycle changethat was associated withendless rituals, some of which we've preserved to this day. Bonfire were lit to cheer the sun, to give it strength when it seemed that it was "going out." In the imagination of these remote ancestors, this was the best night for getting rid of spells or evil spirits, attract love and happiness and start the new stage renewed. 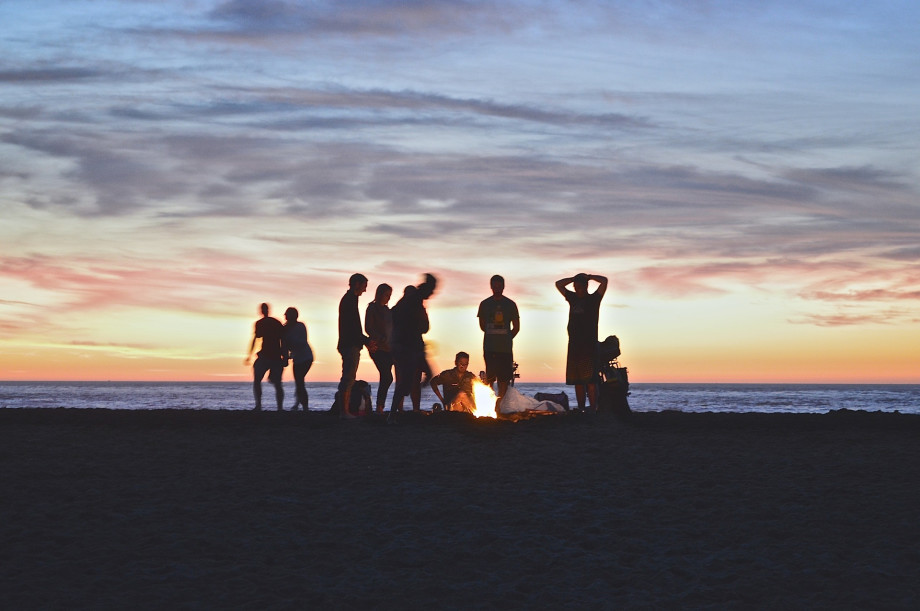 Although it is a tradition that is celebrated in many places, the truth is that it is more rooted in some rather than others. Both in Spain and Portugal, it is an important party; the curious thing is that we share roots with countries that you might not expect to find on this list: Norway, Denmark, Latvia, Finland…

With the arrival of Christianity, the pagan tradition changed its name and adopted that of San Juan, celebrated on 23 June to commemorate the birth of the Baptist. They say that is father, Zacharias, lit a bonfire so that everyone would know the happy news. A proud father!

Rituals of the Night of San Juan

As we said, this special party has a ton of rituals and customs that vary slightly depending on where you are. When in doubt, ask the locals: a town might have a different ritual than another, a typical dish, a song...However, there are rituals you HAVE to know and follow.

The cornerstone tradition of San Juan…. But, watch out! You can’t just jump any old way if you want to do this, which is to attract good luck for the new cycle. The most important thing is jump more than once, always in odd numbers. Thus, the minimum is 3 jumps. You can jump by yourself, in a pair or in a group. Of course, if you jump, do it so carefully and only if you are completely sure that it is not dangerous.

Eat a sardine (or as many as you like) 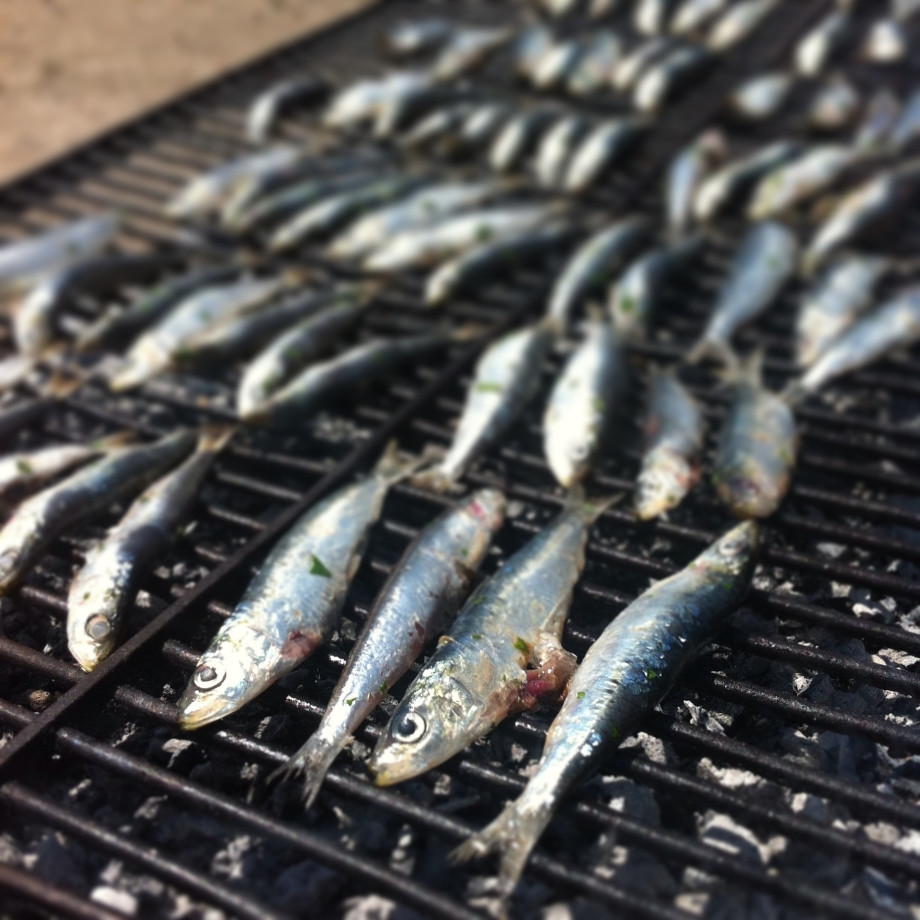 As is the case with coastal sites, fish is an important ingredient in any celebration; in the case of San Juan, sardines are the protagonist, barbequed in enormous quantities. This menu is especially traditional in Galicia...we even have a saying: "En San Xoán, a sardiña molla o pan" ("In San Juan, the sardine wets the bread"). Of course, we recommend that you do not wait too long to get in line, as this small dish is eaten as soon as it leaves the grill.

Swim in the sea at dawn

Water is the other main character of this festive day. Another of the most common rituals is to bathe in the sea at dawn (in the Galician version, you'll have to jump 9 waves). Supposedly, this will give you health and happiness all year round and, in the case of women, serves to increase fertility.

This time, the task is not as simple as eating a sardine: before night falls, you will have to go and look for the herbs of San Juan, which are magical and healing: rose petals, fern leaves, lemon grass, elderberry, peppermint, etc. These and other herbs are immersed in a cauldron of water that you'll have to leave out all night, preferably in a place where they'll take in the first rays of San Juan sun. Only in this way can you acquire its magical properties: protection against evil and other spells, healing of diseases, purification of the skin, etc. For this, you only have to wash your face with this special water when you wake up. That easy!

These are just a few of the rituals of the Night of San Juan. If you experience this along the Camino, let us know. How did you celebrate? What are the strangest traditions you encountered?

Buen Camino pilgrims, and have a magical San Juan full of good moments!